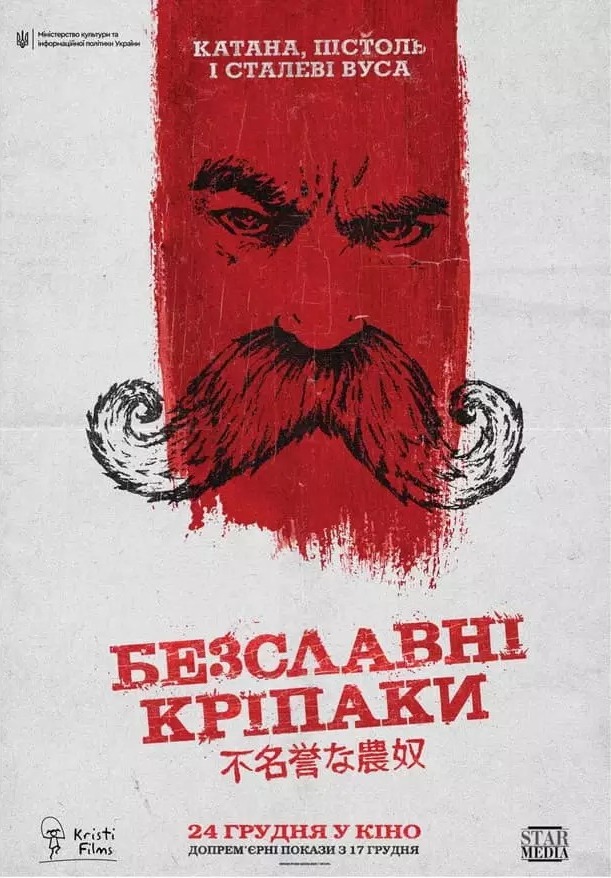 Maxim, a nine-year-old boy, learns that his grandfather is Santa Claus and travels to Kiev on New Year's Eve to find him and make the most of his wishes. Along the way, Maxim gets into various adventures, changes people's destinies, and even encounters true witchcraft.

It’s a story about people, who lost themselves in their life, they became homeless, but thanks to the Community Emaus-Oselya they were able to socialize and find their place in life, their home and family. And after united, they began helping others. 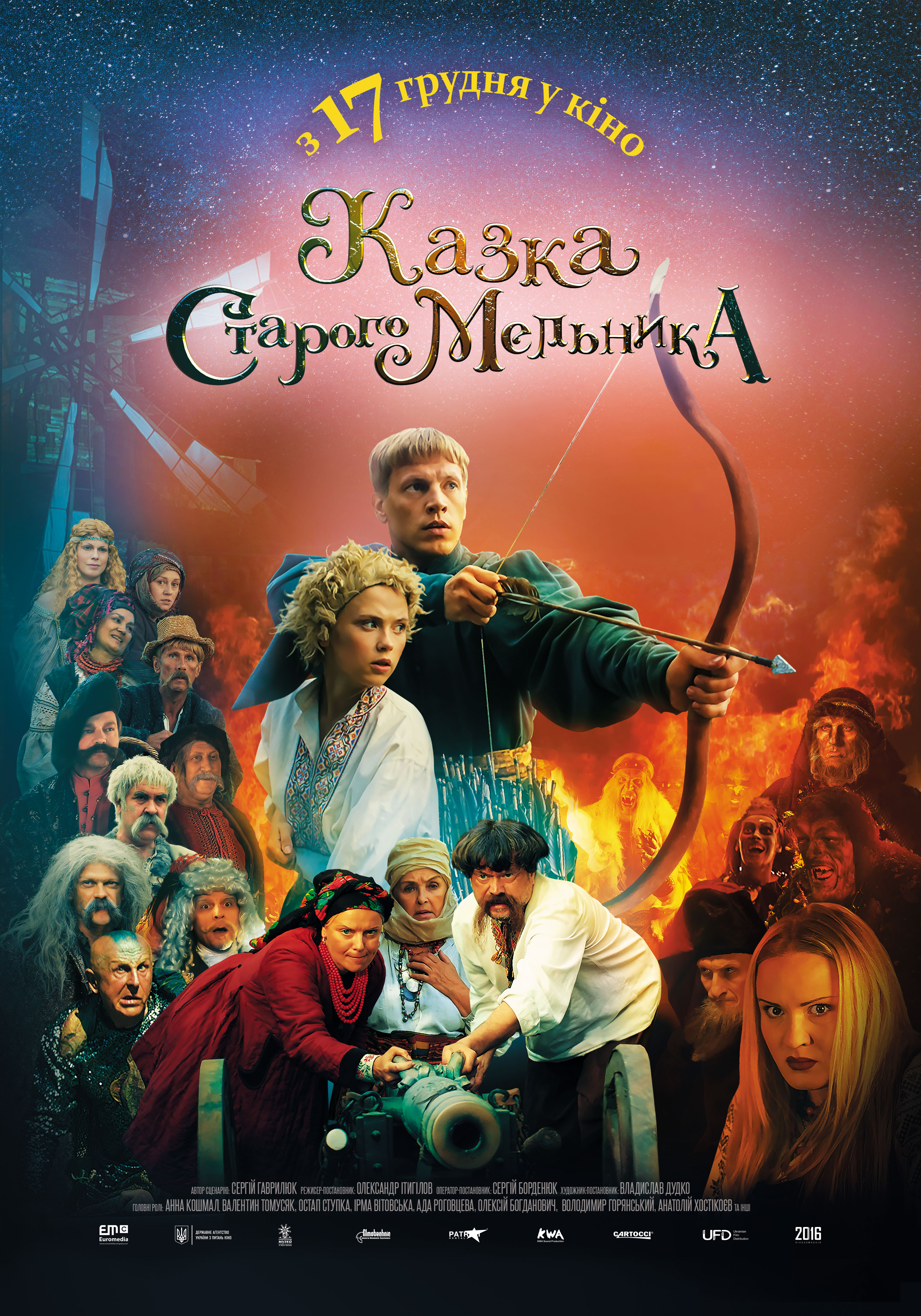 Fairytale of the Old Miller

The boys are eagerly waiting for the old Melnik, from whom they want to hear stories of ancient times, adventures and wonders: of noble knights, foresters and watermen, of the air and the pesigolovtsi. And here's Melnik starting his tale ... 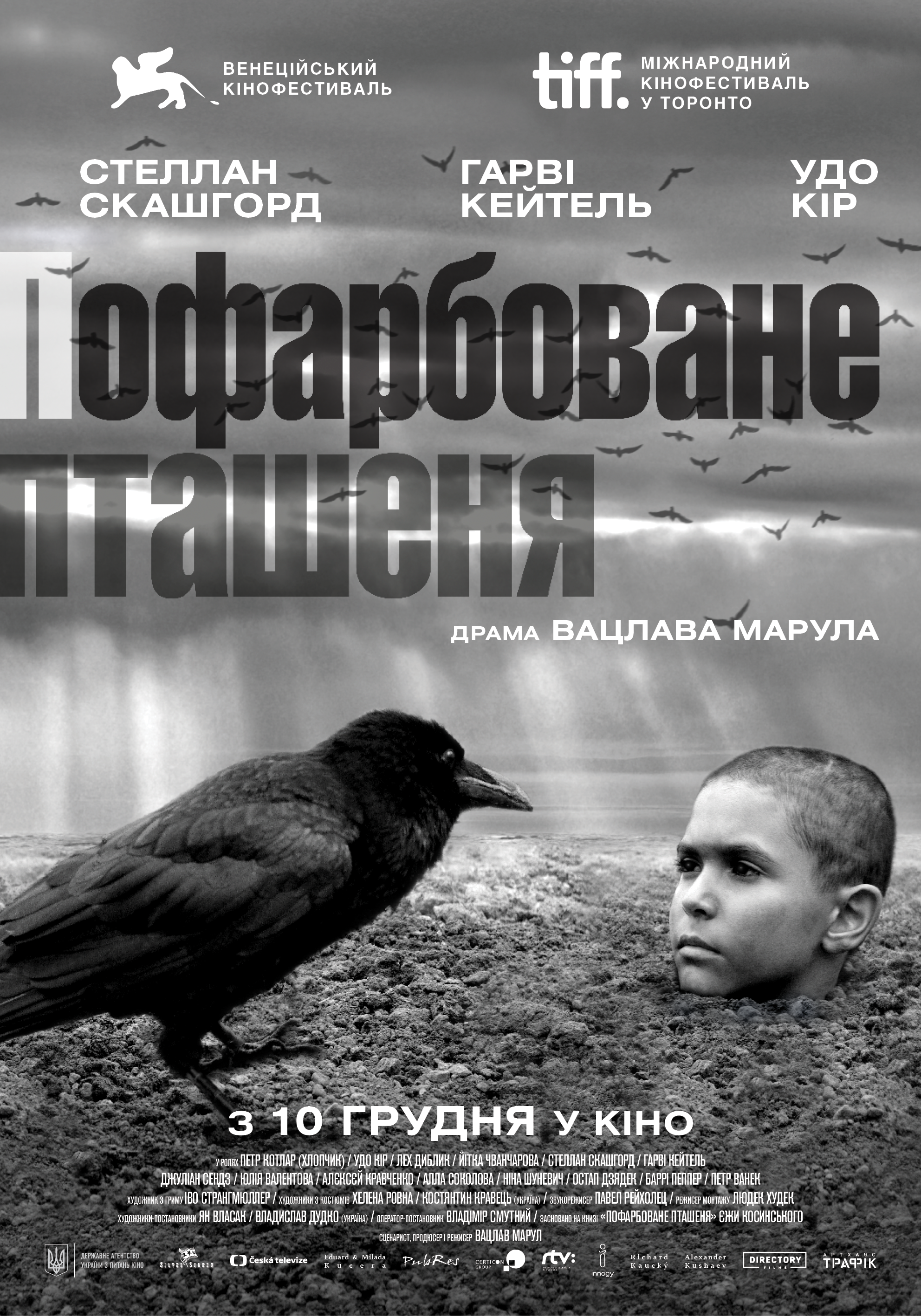 The movie takes place during World War II. In order to protect their son, his parents send him to relatives in a remote village in Eastern Europe. However, the baby's aunt dies and he has to survive in this cruel world himself. 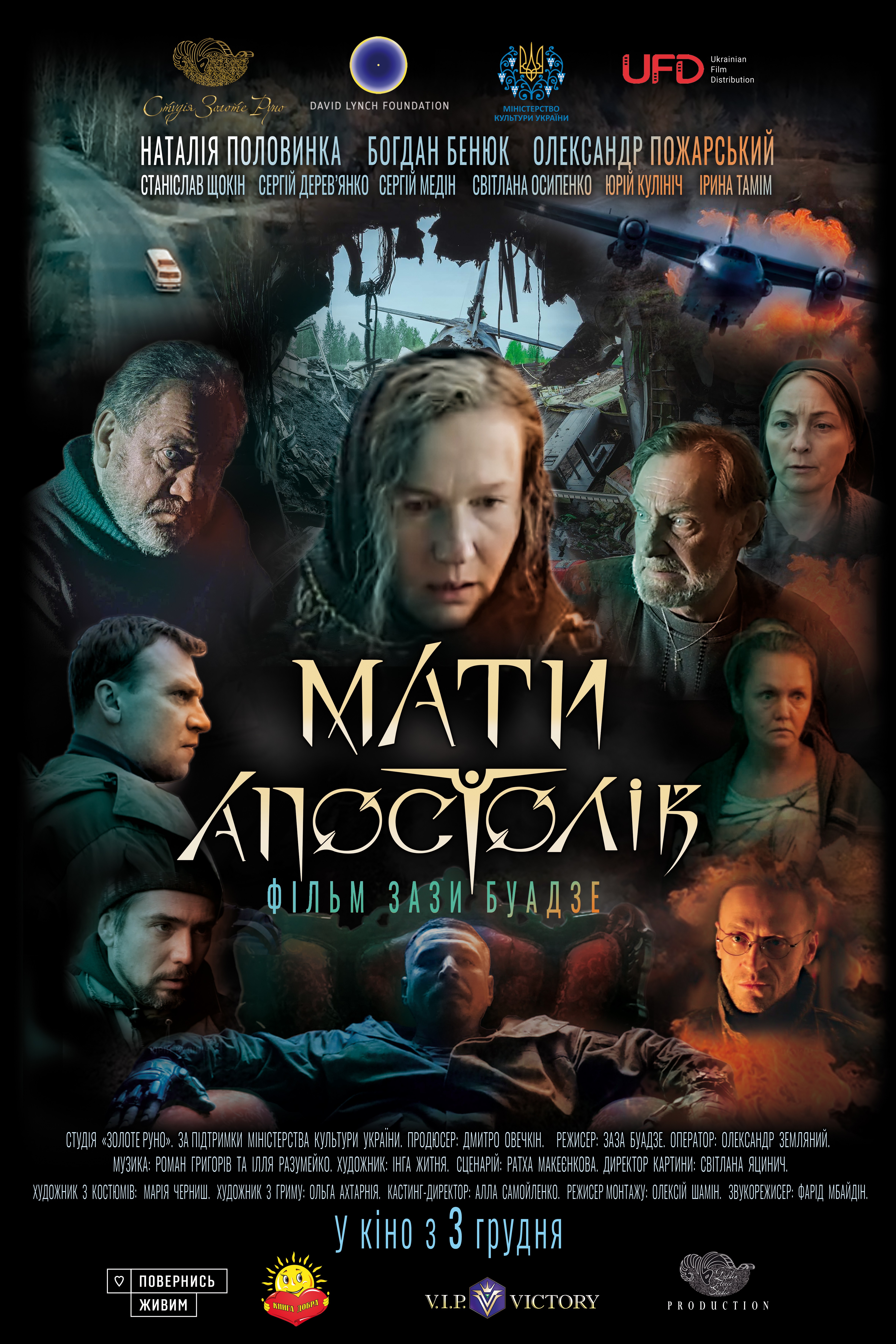 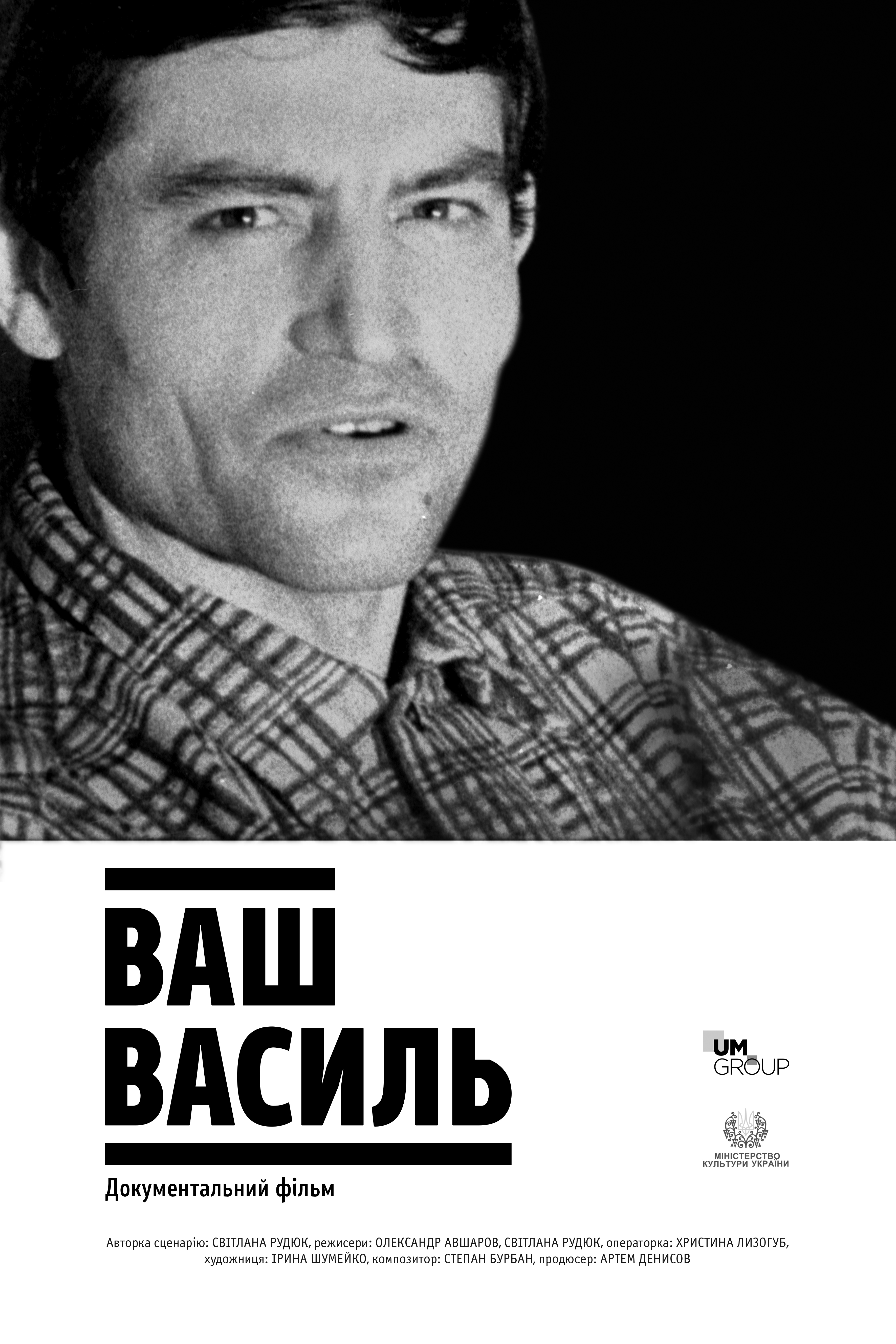 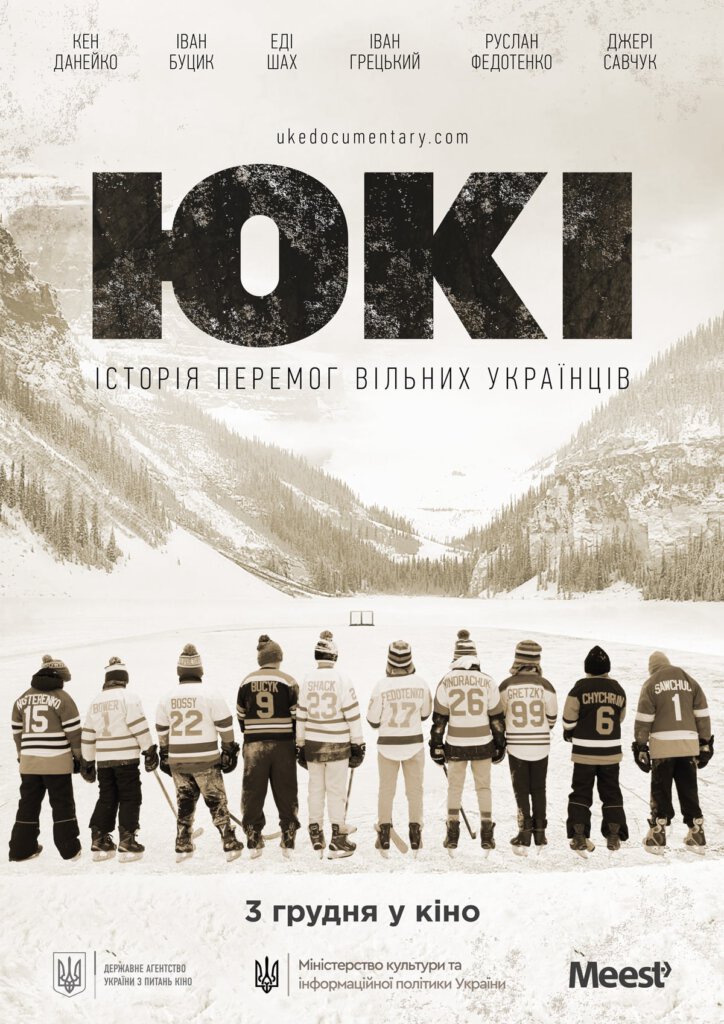 This nationality in North America is called Ukrainians or UKE for short. The magazine of dense living of this people with the peoples of the continent is as long as the statistics themselves.

In the narrow field of sports – the game of stick and puck on the ice, which is called a hook, in American – hockey, there is a tradition: to enter the names of the winners of the Stanley Cup on the trophy itself in the form of inlays. An analysis of the lists of such names over 100 years has yielded unexpected results.

Along with the descendants of the British and French, who founded the countries of the United States and Canada, the UKE nationality is the largest. The names of players with Ukrainian roots are recorded en masse on the rings of the silver prize. 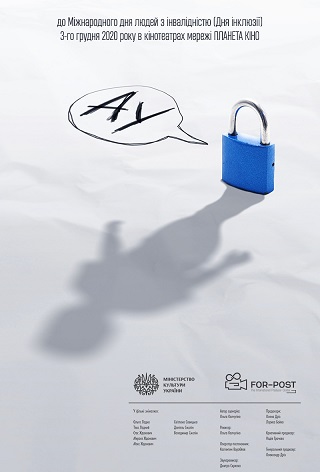 A story about childhood autism and the problems of socializing these children.