On August 8, the Ukrainian Oscar Committee completed the acceptance of applications for participation in the national selection for the nomination of a film from Ukraine for the award of the American Academy of Motion Picture Arts and Sciences in the category "Best International Feature Film".

According to the information released by the Committee, 5 films will take part in the national selection this year: 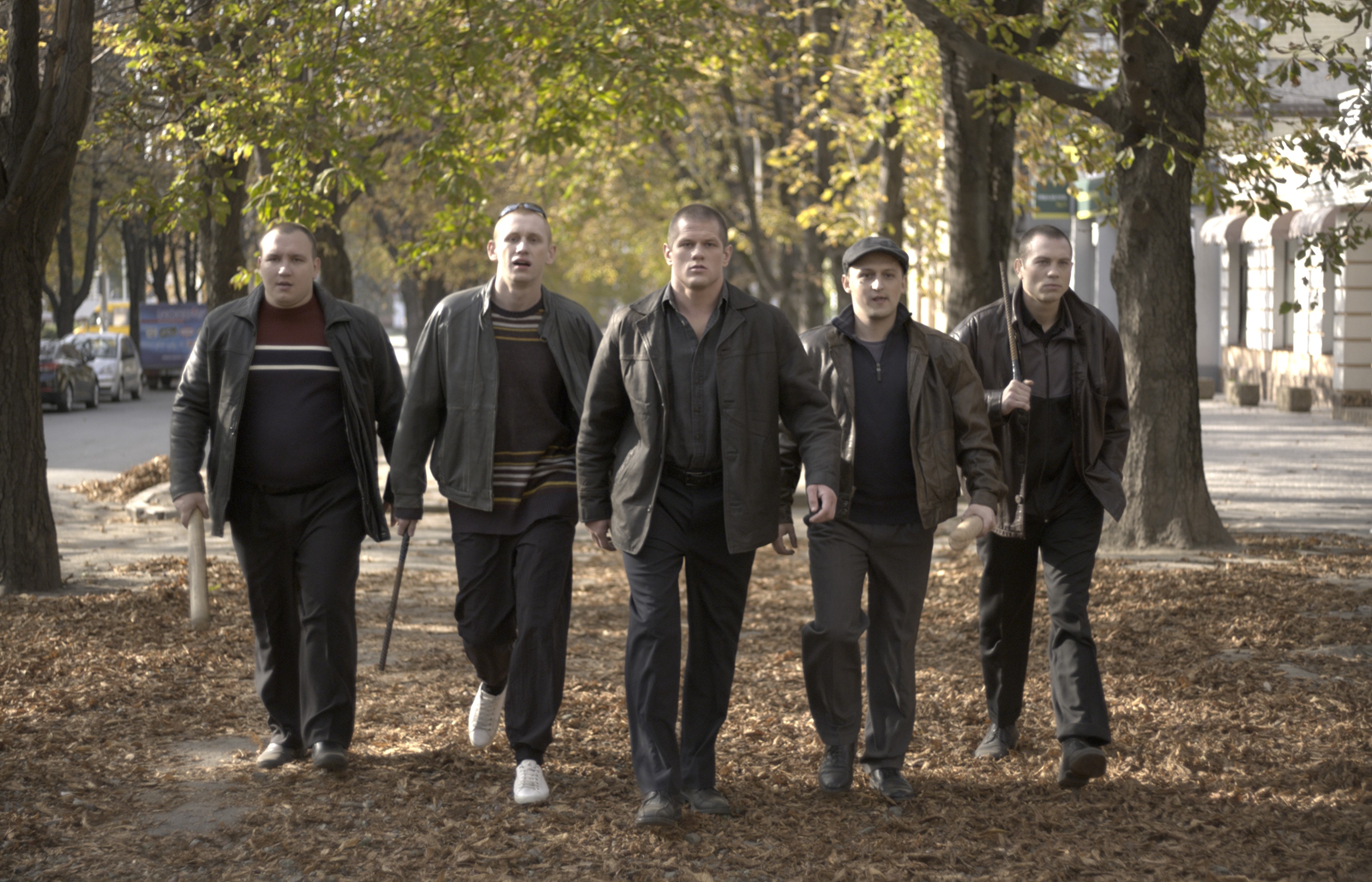 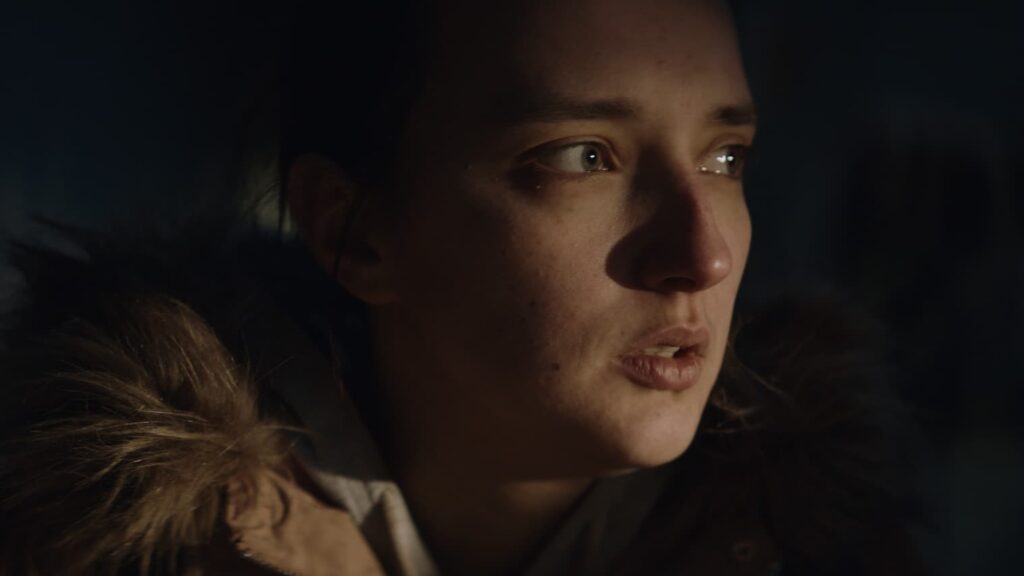 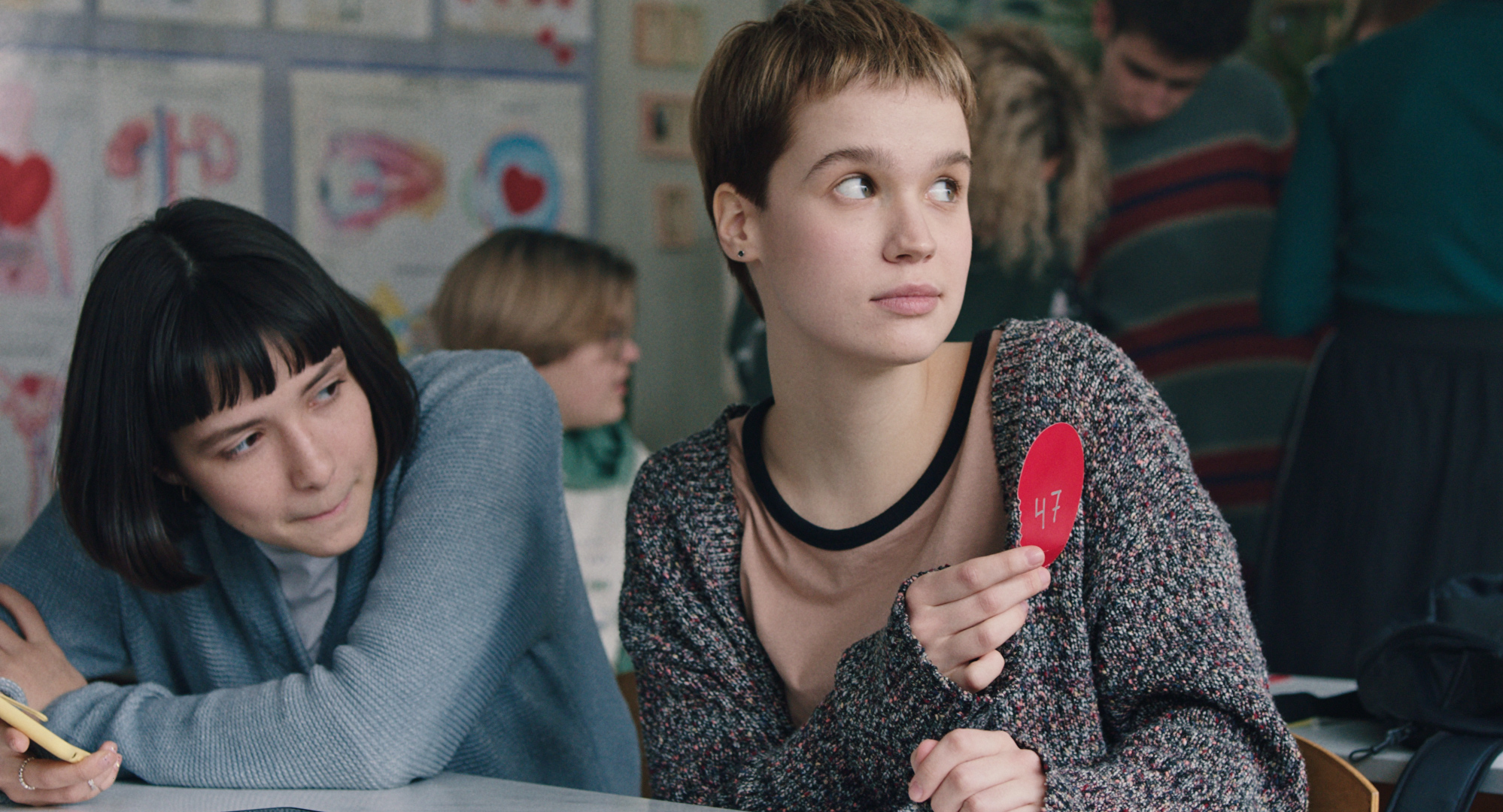 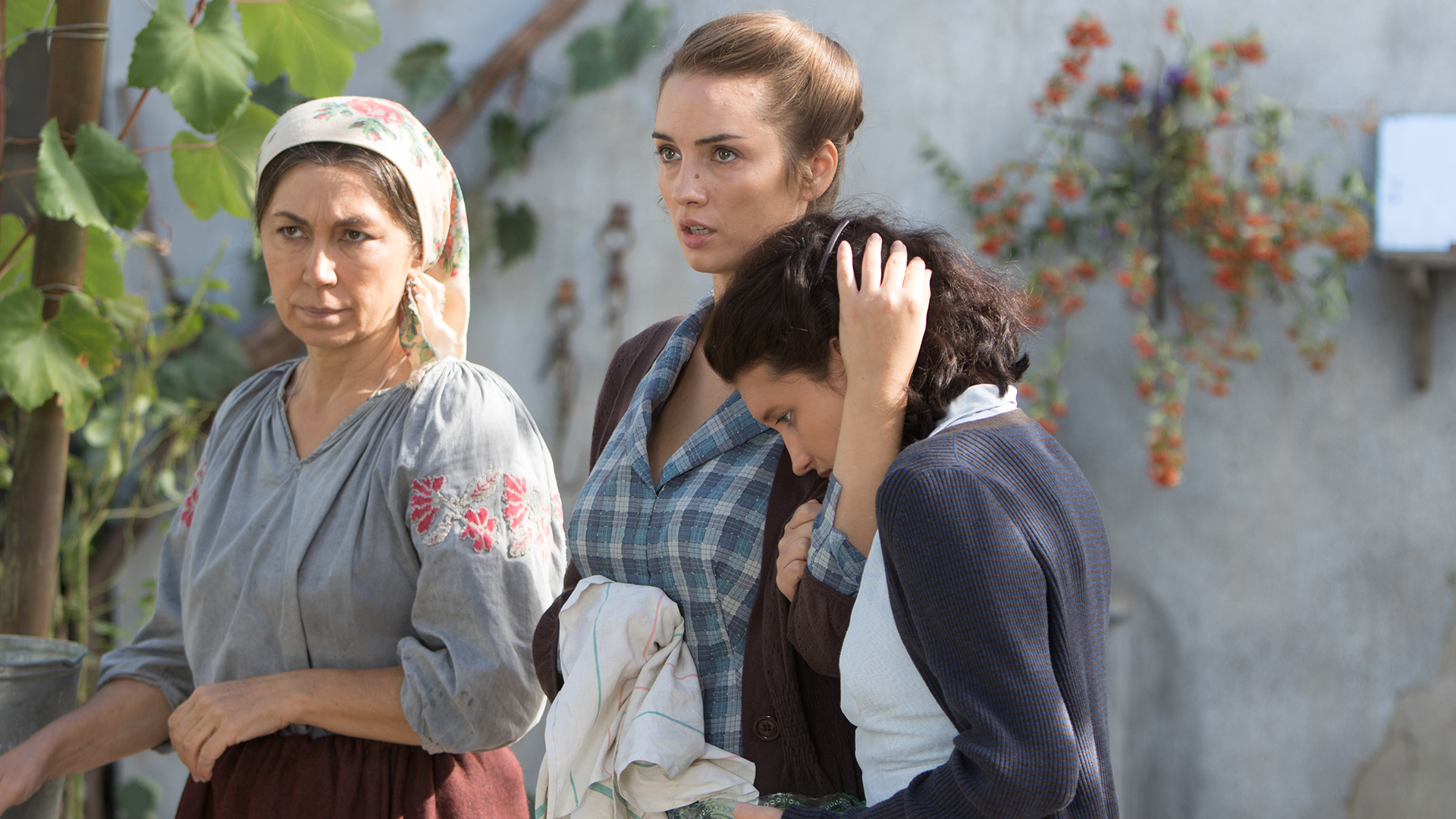 According to the Committee's rules of procedure, the candidate is selected by a simple majority of points earned by the film, where one vote of a member of the Committee is one point, also one point is awarded for world premiere in the international film festival of class "A"; Class A IFF prizes; availability of reviews of the film in international industry publications Variety, Hollywood Reporter, Screen International, Indiwire.

So far, seven countries (Cambodia, Ecuador, Kosovo, Morocco, Poland, Serbia and Switzerland) have released their films for the Academy Award. Among them is the Swiss contender - the film "Olga" - shot in co-production with France and Ukraine, and the film itself tells about the Ukrainian gymnast and the events that took place during the Revolution of Dignity (2013/14). More details on the course of the national selections, until the official long list of applicants is published on the thematic page on Wikipedia.

According to the rules of the Oscars, the selection of nominees in the "international section" will take place in two stages. In the first stage, the special selection committee of the Academy (The International Feature Film Preliminary Committee) will review all the films that were accepted for the competition and select 15 films from them, by secret ballot. The shortlist of candidates will be announced on December 21, 2021. In the second stage, the members of the already renewed committee (The International Feature Film Nominating Committee) have to review the submitted films, and form five nominees by secret ballot. For the second year in a row, the feature of watching films for Academy members, voting participants, has changed: instead of the obligatory cinema screenings made by the Academy, the tapes will be uploaded to a special online platform of the Academy.

The official nominees will be announced on February 8, 2022, and the 94th Academy Awards for Cinematography in 2021 are scheduled for March 27, 2022 in Los Angeles. Note that in the category "Best International Feature Film" the award is given primarily to the film and the state, the director's name is also engraved on the statuette, but the nomination or victory does not give such a person the official status of Oscar nominee / winner.

The rules of procedure of the committee and the rules of the American Film Academy can be found on the website of the UBA http://www.producer.com.ua and on the Facebook page of the Ukrainian Oscar Committee: https://www.facebook.com/ukraine.oscars/

Official rules and regulations for the 94th Academy Awards: https://www.oscars.org/oscars/rules-eligibility. 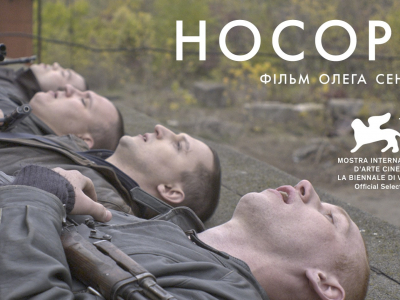