The award ceremony of the third National Cinema Award took place in Kyiv on October 22. Winners in eight nominations were announced during the ceremony. Laureates in each category were elected by a committee of the award, which includes film critics, film critics and journalists.

This year, the leaders in the number of nominations of the third National Film Critics Award "Kinokolo" were the drama "Bad Roads" by Natalia Vorozhbyt (6 nominations), the drama "Atlantis" by Valentin Vasyanovich (4 nominations) and the documentary "The earth is blue like an orange" by Iryna Tsilyk (3 nominations).

This year, film critics awarded the prize for best film to the drama "Atlantis", a story about 2025, after Ukraine's victory in the war with Russia. The film's director, Valentyn Vasyanovych, was also honored as the best director.

Opening of the year

The National Film Critics Award "Kinokolo" is an annual award established in 2018, which defines the achievements of Ukrainian cinema and film industry figures for the last year on behalf of the community of film critics of Ukraine. In 2019, the best film of the year was the drama "Home" by Nariman Aliyev, in 2018 - the drama "Donbass" by Sergei Loznitsa.

Read more about the ceremony of awarding the Third Prize of Film Critics "KINOKOLO" here. 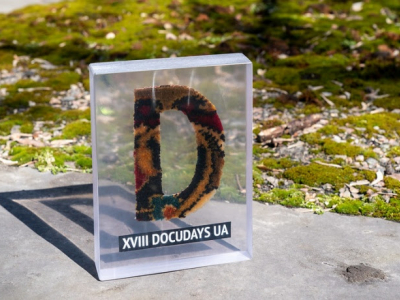 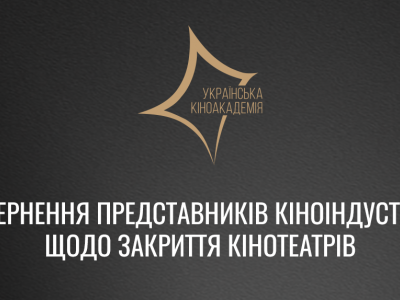 Representatives of the film industry call for allowing cinemas to operate 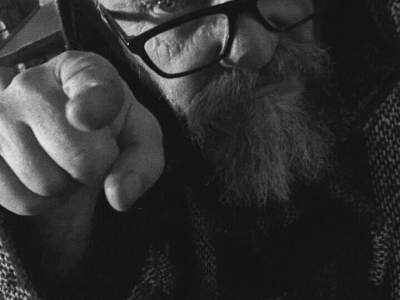 The film studio "Steps" has started work on the socially important film "Scandal"! 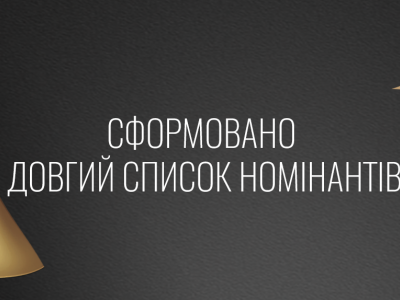 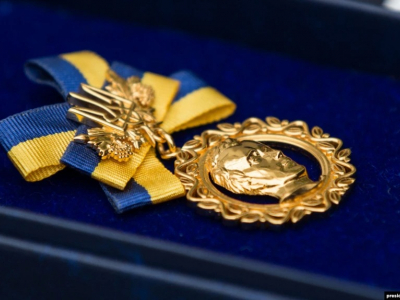