Adaptation of the play of the same name by Natalia Vorozhbit.

The five novels tell the real stories of residents of Donbass and Ukrainian soldiers whose lives extend on both sides of the dividing line. 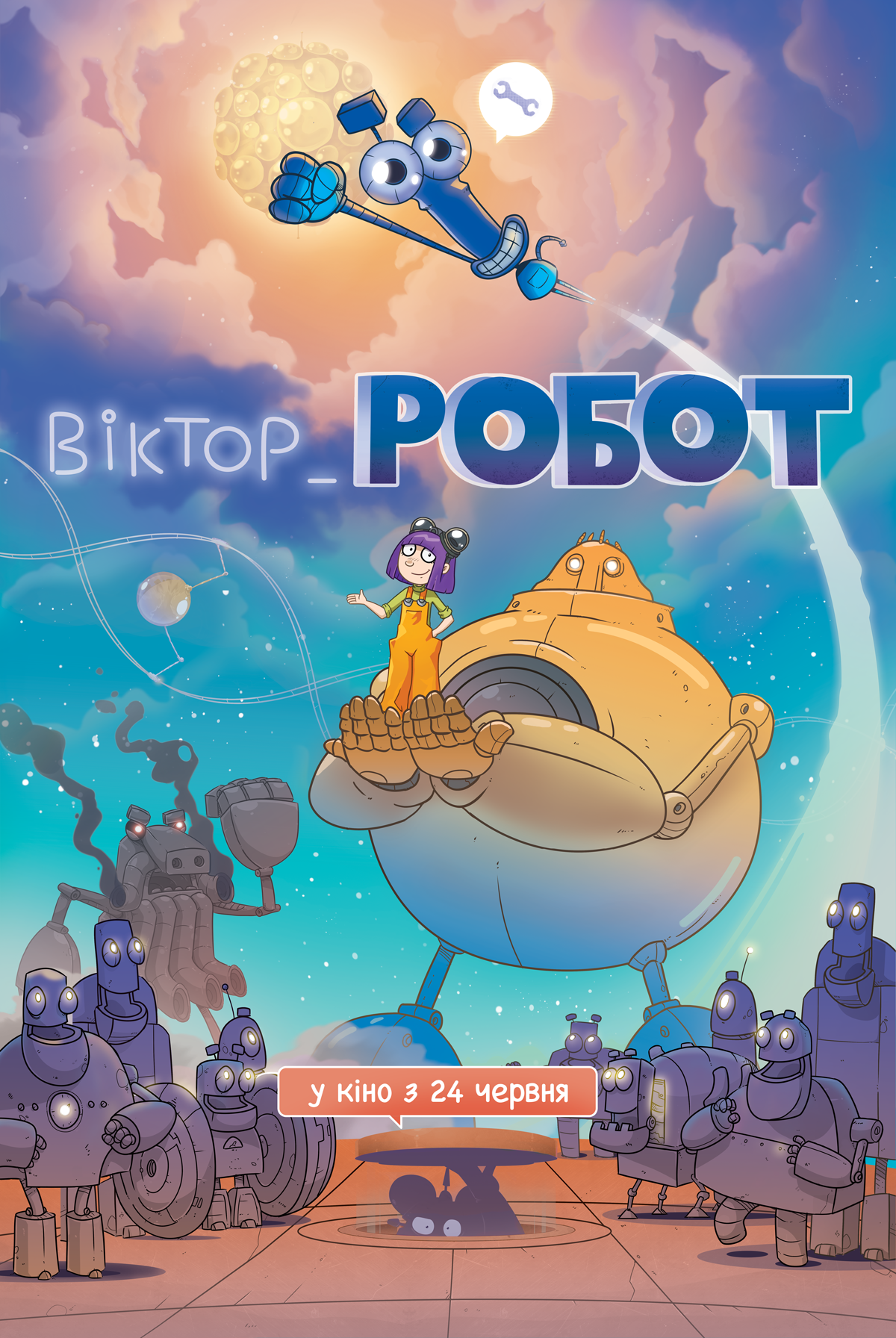 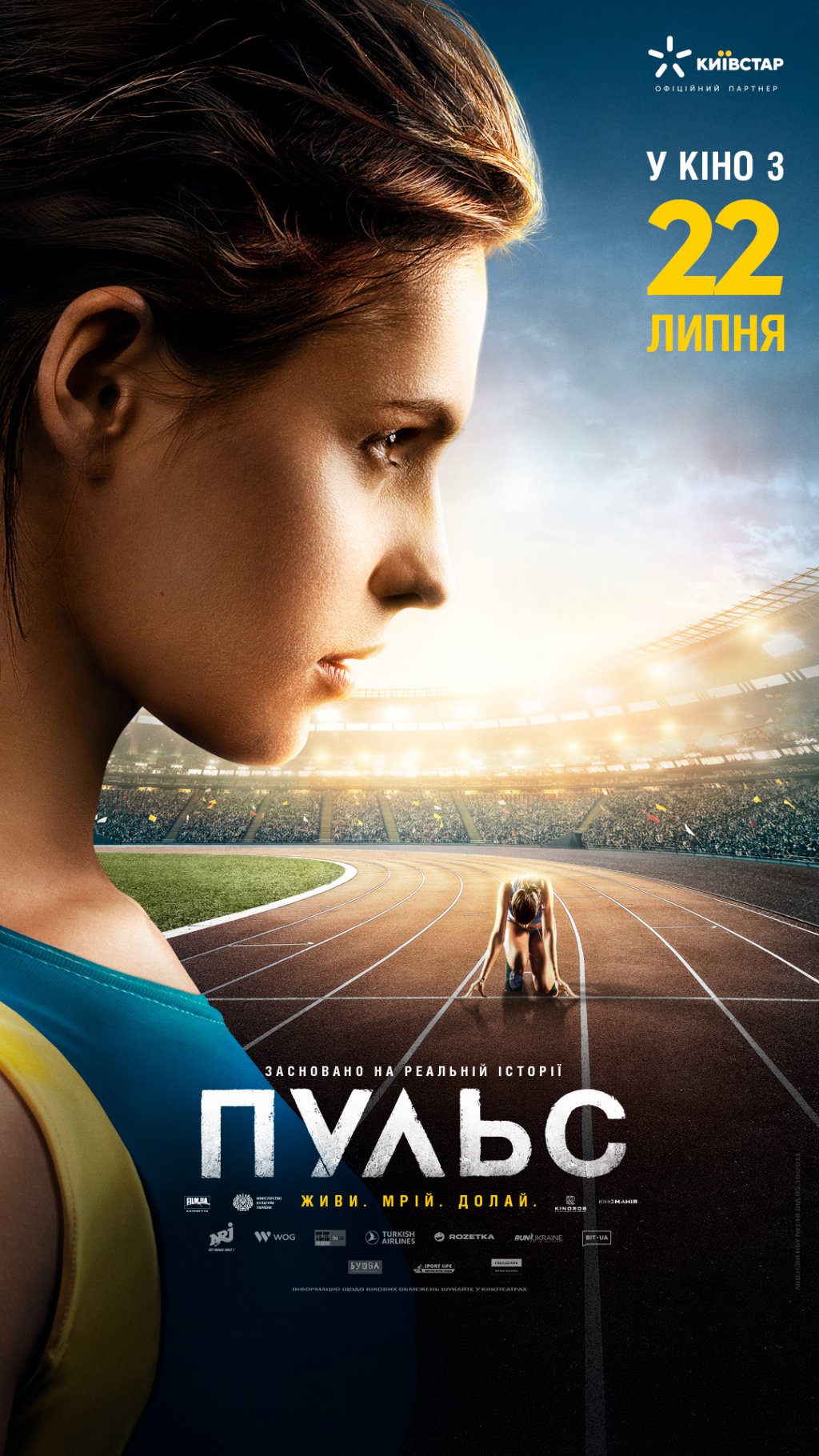 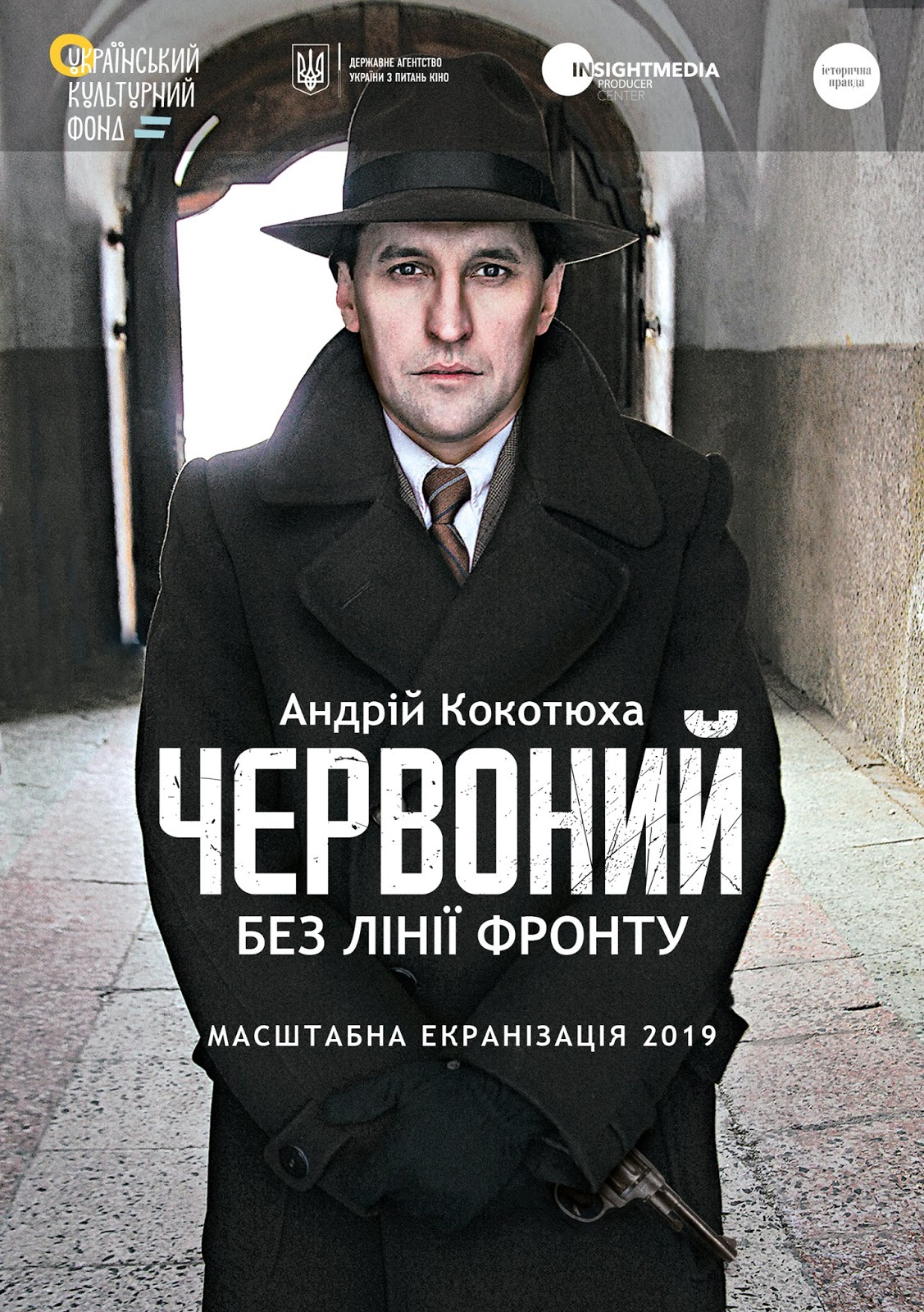 The film is based on the first two chapters of Andrei Kokotyukha's novel The Red and tells the story of the development of the heroic personality of the harrowing UPA Danylo Red.

Rebels commander Danilo Krasny takes control of his beloved Ulyana Voloshchuk's home village and believes in the opportunity to begin a peaceful life during the Great War, but the Red Army offensive destroys his plans and ultimately deprives him of illusions.
Studying at the college, Danilo Red gets acquainted with the radicals and embarks on the path of struggle. His comrade Yuri Dorosh also wants to fight for Ukraine, but it must become communist. After dramatic events, when the beliefs will spread peers on different sides of the barricades, they will meet in 1943. Red is now the UPA's champion, and Dorosh is the NKVD captain, leading a group of saboteurs. The peak of the confrontation between the Red and the Doroshas dates back to 1945, when Yuri already, as the chief of the local NKVD branch, started hunting for Danylo, at that time – the Khorunga UPA. Red continues to fight without a front line, at the same time confronting the Germans, the Polish Army of the Krajina and the Red Army. Young Italian Michele, who has Ukrainian roots, goes to an abandoned Carpathian village to dispel the dust of his mother. Here he meets his grandfather Michael, a former clown named "Buba". This unexpected meeting changes their lives forever.

Movie: Human with a stool