A chance for love 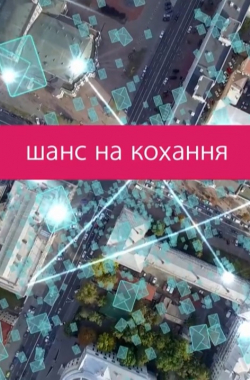 Who would have thought that true love can be found through a marriage agency? It just so happened that it was not Angela, the owner of the questionnaire on the dating site, who fell in love, but the usual translator who corresponded on her behalf - Oli.

Henry is an Englishman who, having met a girl thanks to the marriage agency "Chance", hurries to Kyiv for a meeting, not even suspecting that Angela is not the person who communicated with him online. The main character of the series, Olya, who fell in love with an attractive guy, will also have the opportunity to meet him - because Angela does not know English at all, and needs an interpreter.

Carol of the Bells