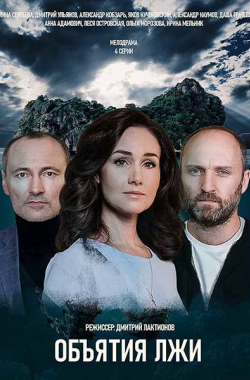 20 years ago, Timur and Nana divorced due to a fatal misunderstanding. She married his friend, the son of prosecutor Andriy, and became a doctor. Timur was left alone and built a career until fate brought them together again.

Years later, he becomes her husband's deputy and makes it clear to Nani that he still loves her. Nana cannot reciprocate, although she suffocates in the golden cage. Timur has no idea that she is kept close to Andriy not only by marriage, but also by a secret from the past. The man sees that his beloved is unhappy, and helps her find out what really happened many years ago. The truth will change the lives of each of them.