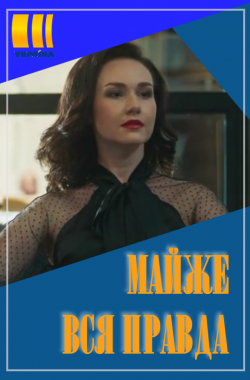 Anna Sotnikova is a well-known divorce lawyer who speaks exclusively for women. She made this decision after her own difficult divorce due to the betrayal of her husband Oleg. He left her without funds and almost took away his little daughter Zhenya.

Many years have passed since then, Zhenya has grown up, Anna has risen to her feet and earned a reputation as a superprofess, exposing the machinations of dozens of men who tried to rob their wives during the divorce. But suddenly a black stripe begins in a woman's life, and she has to protect her own daughter.