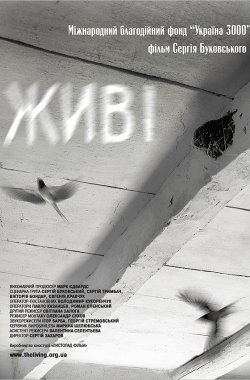 The film is based on the testimonies of Ukrainians who survived the Holodomor in 1932-1933.

The events of the film take place in 1917-1937, it shows two story lines. The first is based on the testimonies of our compatriots who managed to survive after these terrible events. The second is the view from the outside, through the eyes of British journalist Gareth Jones, whose truth about the tragedy of Ukrainians has been described in detail but has not been heard by contemporaries.

Life to the Limit