Another life, or Escape from that world 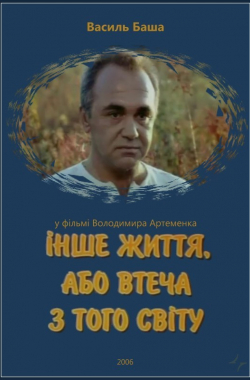 The story of the difficult fate of an extraordinary actor and some facts from the biography of the famous Ukrainian comedian Mykola Yakovchenko, who became the prototype of the main character of the film.

Mikhail Kolobok, a folk artist who has lost his landmarks, became addicted to the green snake, began to lose his family, his job, his sense of life. And it is only through a strong sense of love that the protagonist changes and a completely different life begins for him.